The republican information and educational action “Belarus against Tobacco”

is helding from May 17 through June 6. 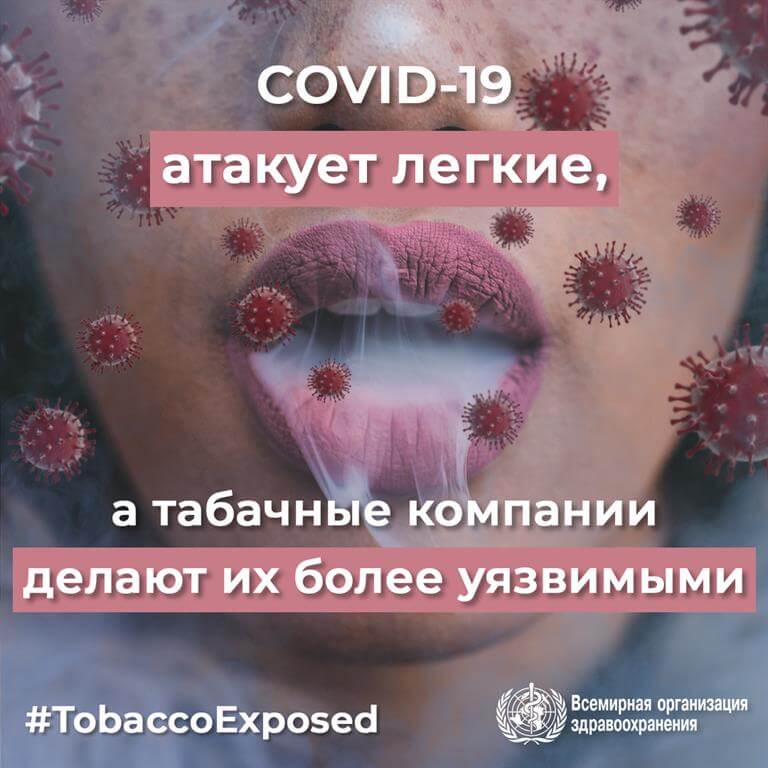 WHO today launches a year-long global campaign for World No Tobacco Day 2021 – “Commit to Quit.”  The new WHO Quit Challenge on WhatsApp and publication “More than 100 reasons to quit tobacco” are being released today to mark the start of the campaign. The COVID-19 pandemic has led to millions of tobacco users saying they want to quit. The campaign will support at least 100 million people as they try to give up tobacco through communities of quitters. “Commit to Quit”  will help create healthier environments that are conducive to quitting tobacco by advocating for strong tobacco cessation policies; increasing access to cessation services; raising awareness of tobacco industry tactics, and empowering tobacco users to make successful quit attempts through “quit & win” initiatives. WHO, together with partners, will create and build-up digital communities where people can find the social support they need to quit. The focus will be on high burden countries* where the majority of the world’s tobacco users live.WHO welcomes new contributions from partners, including private sector companies that have offered support, including Allen Carr’s Easyway, Amazon Web Services, Cipla, Facebook and WhatsApp, Google, Johnson & Johnson, Praekelt, and Soul Machines. 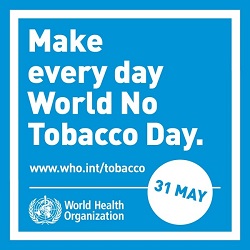 Quitting tobacco is challenging, especially with the added social and economic stresses that have come as a result of the pandemic. Worldwide around 780 million people say they want to quit, but only 30% of them have access to the tools that can help them do so. Together with partners, WHO will provide people with the tools and resources they need to make a successful quit attempt. “Smoking kills 8 million people a year, but if users need more motivation to kick the habit, the pandemic provides the right incentive,” said WHO Director-General, Dr Tedros Adhanom Ghebreyesus.

WHO released a scientific brief earlier this year showing that smokers are at higher risk of developing severe disease and death from COVID-19. Tobacco is also a major risk factor for noncommunicable diseases like cardiovascular disease, cancer, respiratory disease and diabetes. Moreover, people living with these conditions are more vulnerable to severe COVID-19.

Both global and regional cessation tools will be rolled out as part of the campaign. WHO’s 24/7 digital health worker to help people quit tobacco is available in English and will soon be released to support people in Arabic, Chinese, French, Russian, and Spanish.

To create environments conducive to quitting tobacco, WHO has worked with partners and countries around the globe to implement tobacco control measures that effectively reduce the demand for tobacco.

WHO calls on all governments to ensure their citizens have access to brief advice, toll-free quit lines, mobile and digital cessation services, nicotine replacement therapies and other tools that are proven to help people quit. Strong cessation services improve health, save lives and save money.